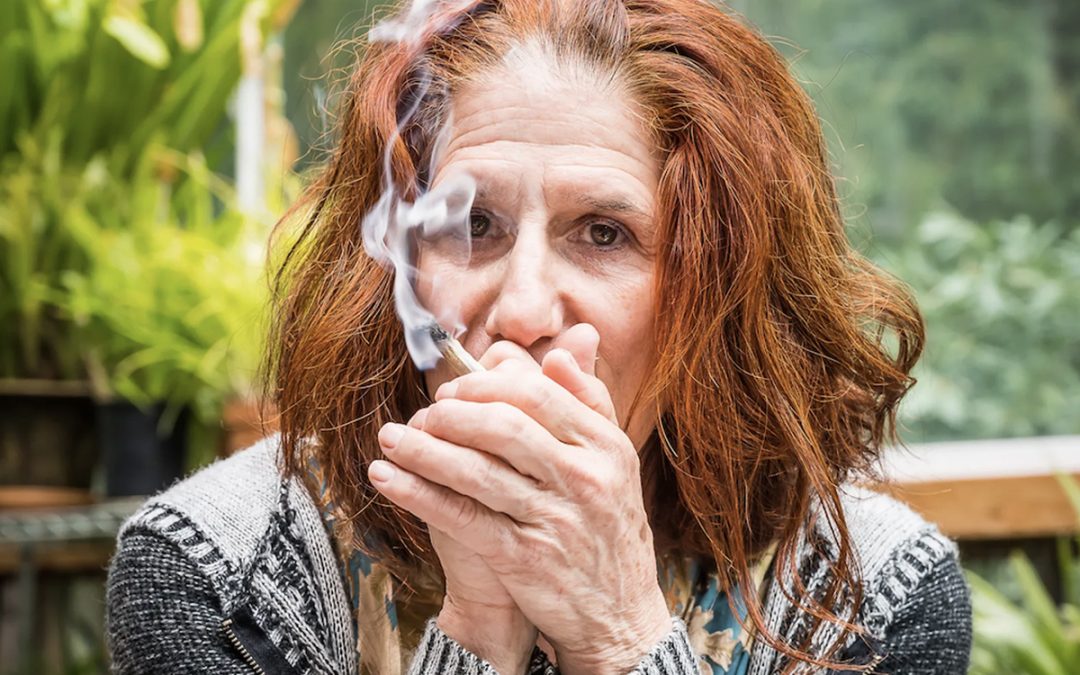 It would not be an exaggeration to say that the story of medical marijuana could not be written without mention of Santa Cruz’s WAMM Phytotherapies. In its first incarnation, the Wo/Men’s Alliance for Medical Marijuana (WAMM) was a pioneering nonprofit established in 1992 by Valerie Corral and her then-husband, Michael. From risking her freedom by taking on the DEA (in 2002, 150 WAMM plants were destroyed in a raid – an action the Corrals later successfully fought in court) to co-authoring California’s groundbreaking Prop 215, Corral knows the frontlines of the battle for Cannabis policy reform as well as anyone. Though she has already received the Emerald Cup’s Lifetime Achievement Award, her work nonetheless continues – most recently with the launch of the new WAMM Phytotherapies. Speaking by phone with California Leaf, Corral shared details on her new operation, reflected on the organization’s storied past, and shared where she hopes to take it next.