New Course: Cannabis Use in Palliative Care & End of Life 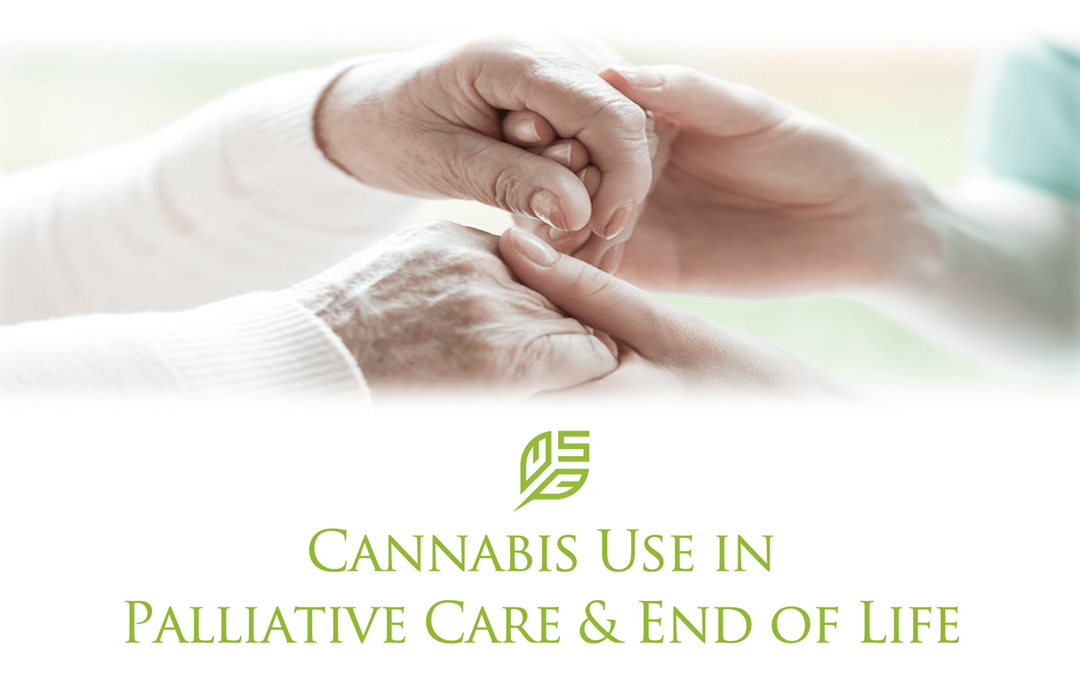 Cannabis Use on Palliative Care & End of Life.

Compassionate care is a fundamental aspect of cannabis therapeutics. In fact, it was rooted into the vision behind the first cannabis laws in the world. Take for example Prop 215 in California, which was enacted in 1996. One of the co-authors of the “Compassionate Use Act” was Valerie Leveroni Corral. Her work and influence help to set a precedence for medical cannabis laws across the world.

Valerie’s involvement with cannabis began in 1973, following a car accident that led her to use the plant to control seizures related to her injury. In 1993 Corral became the co-founder of the historical WAMM (Wo/Men’s Alliance for Medical Marijuana), the longest running cannabis collective in the nation. WAMM, which later evolved into WAMM Phytotherapies, is a unique model dedicated to providing cannabis and care on a donation basis for seriously ill, low income patients. Valerie’s work has not only involved direct patient care, but also spanned the globe in the political and legislative arena.

Evolving her focus throughout the decades, Valerie co-founded Raha Kudo and the Design for Dying Project in 2002. This non-profit assists people in greeting death with compassionate care and the aid of cannabis therapeutics. It is an honor to have Valerie as the course author of the newly launched Cannabis Use on Palliative Care & End of Life.

In this new module, Corral highlights the applications of cannabis to support and assist people at the end of their lives. Valerie shares her decades of experience with clinical considerations and touching patients stories (including firsthand insight from Ram Dass and Laura Huxley). Course participants will learn various treatment protocols used to manage pain, anxiety, grief, and depression. Corral shares cases of increased clarity, peace, and acceptance of death from her decades of work with low income communities. This is a valuable course for any practitioner interested in compassionate care and a crucial perspective not commonly seen in clinical practice.

This course is now available as an individual module or as an add-on to a 5 or 12 course package. Learn more about this outstanding module below.