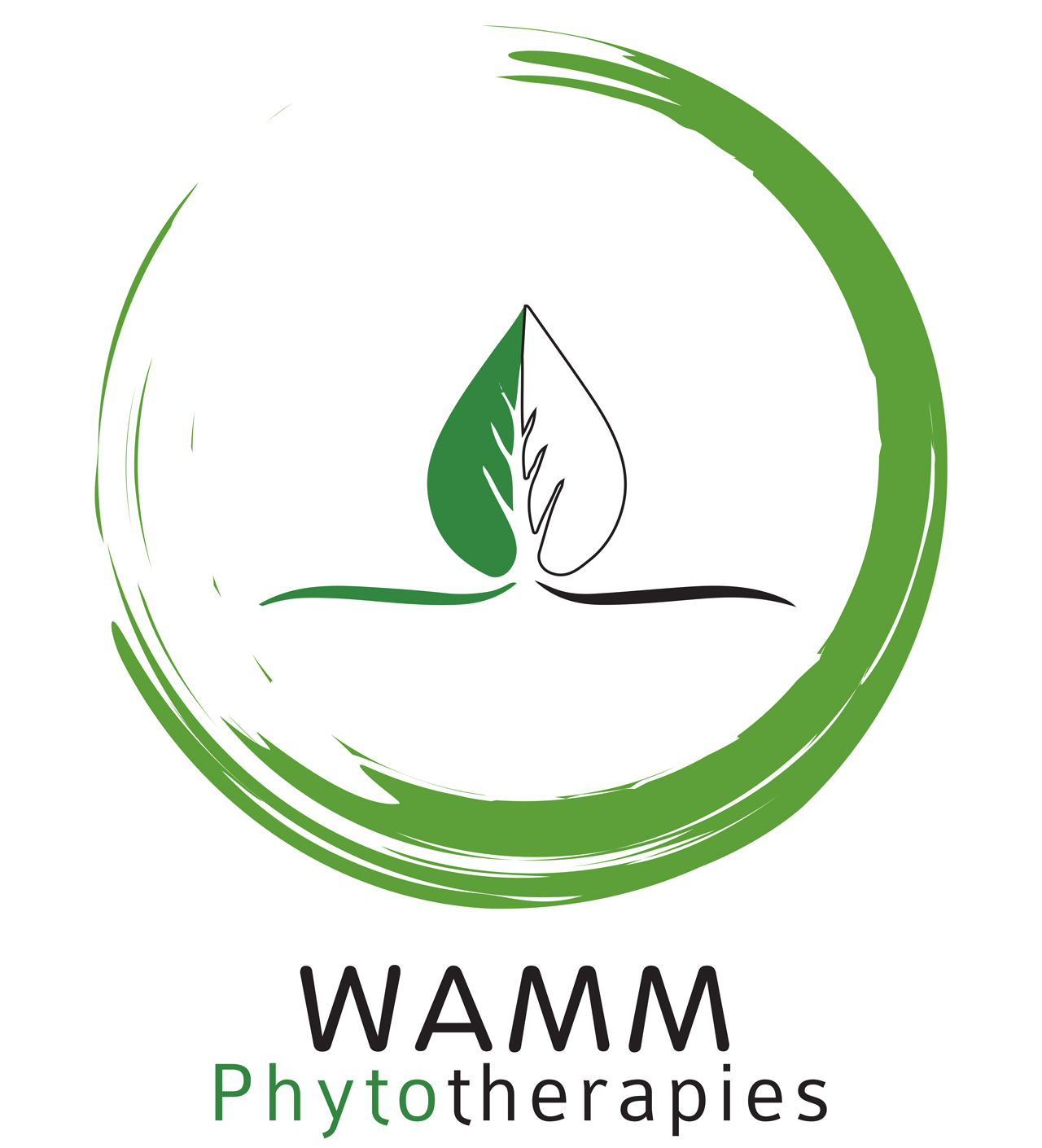 Providing therapeutic quality, regeneratively grown,
cannabis products that are affordable and accessible to all.

Founded in 1993 by Valerie and Mike Corral, WAMM was forced for the first time to stop serving its members with community supported health care, including providing free or sliding scale cannabis to low-income patients with cancer, AIDs, MS, epilepsy and other life threatening conditions.

That’s because when California lawmakers wrote the rules for the implementation of recreational cannabis, they made no provisions for “compassionate care,” effectively halting WAMM’s services. Faced with exorbitant new taxes, even on cannabis provided for free to its neediest members, WAMM’s model became financially unfeasible. “It’s darkly ironic that after being at the forefront of the cannabis movement for decades, including facing a DEA raid in 2002 and the threat of ten years in prison, it was legalization that closed WAMM’s doors,” says WAMM co-founder Valerie Corral. “But we never stopped pushing back—along with our many allies in the community. And now that the laws have changed to once again allow compassionate giving, we’re pioneering a new, holistic way to offer phytotherapeutic and alternative care.”

On March 1st, SB 34, The Dennis Peron and Brownie Mary Act—signed into law by Governor Newsom—will take effect, restoring the ability of legal cannabis suppliers to provide free cannabis to those otherwise unable to afford it without paying taxes on that cannabis as if it was sold at market rate.

Valerie Corral will mark the occasion by officially launching WAMM Phytotherapies, which will begin operating regularly in Santa Cruz at KindPeoples, a state-licensed dispensary, which has generously donated the use of their space and infrastructure as WAMM Phytotherapies transitions into a new home so that eligible patients can receive their medicine in a safe and accessible location in the heart of the city.

“We’re so proud to be working with Valerie and to help provide this vital service to the Santa Cruz community,” says Khalil Moutawakkil, CEO and Co-Founder of KindPeoples, which started as a medical cannabis collective when it was founded in 2014. “Thanks to this new legislation we can get back to our roots and together we can build a model for compassionate care that other cities and counties will want to follow.” For WAMM Phytotherapies, holding regular meetups marks a first step towards reemerging at a new, permanent location in Santa Cruz, where they will provide not just cannabis, but also access to alternative therapies and a shared space for community meetings and events focused on healing and mutual support. They are currently raising funds towards the opening of WAMM Phytotherapies WellBeing Community Center.